I’m feeling quite behind on my poor blog – last week was pretty much entirely give over to running my second-ever Crafts for Hogwarts Grads at the library, and this week to catching up. We had close to 50 people come to make Harry Potter-inspired wands, t-shirts, light switch plate covers, and more. It was lots of fun! Perhaps this time I’ll have pictures so that I can pull together a post about it on its own… And after that I ran my regular game day, and then an ESL conversation group, had a meeting wrote reports… such are the perils of trying to maintain a blog in spare time between patrons.

But on to my reading. I read 27 books in February, though I didn’t finish one of them. Here’s the breakdown:

I’m sure I actually read more, but these especially are the ones I want to write about especially for the Girl Scout project. All of these feature some kind of diversity in the characters if not always the author/illustrators.

These are all for my daughter. We are listening to all the Judy Moody books my library has on CD during the drive to or from school. We’re still reading Lulu and the Hamster in the Night together, but it’s slow going as we have four chapter books and some picture books that we’re rotating through. 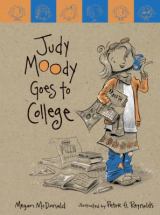 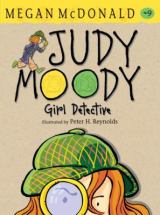 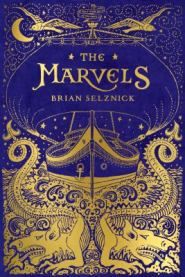 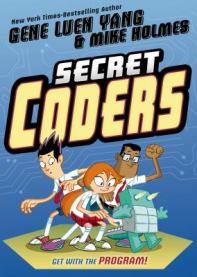 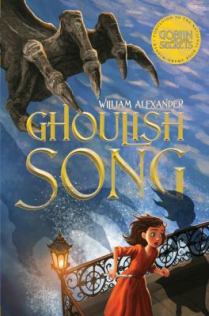 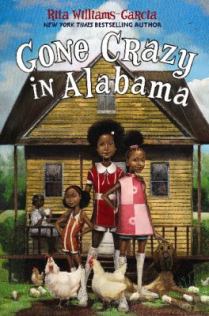 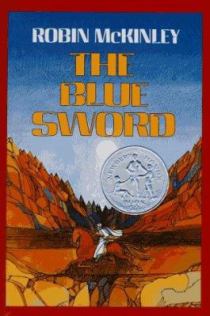 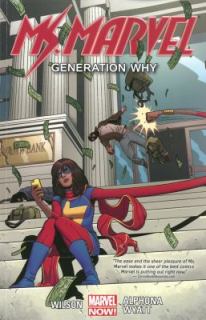 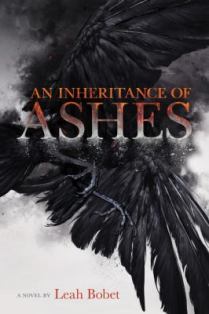 I should design some spiffy graphics for these, since they’re just my own personal challenges. For Reading My World – 9 of my 27 authors were ethnically diverse – 30%. I read one Japanese, one Canadian and one Australian author and two British authors, so that only 11% of my reading was neither American nor British. Should I make myself feel better about that by counting the British authors?   11 of the books (40%) had main characters of color, and four of them had main characters with other diversity, including LGBT (The Marvels and Carry On), being non-neurotypical (Janine) or having a disability (The Six, Elana’s Ears).

Looking back for reference to my list of top 10 books I missed in 2015, I have (perhaps unsurprisingly) read all five of the books that I had on hand waiting to be read when I wrote the post, but only two of the books that I didn’t. Must get on that now! Or, you know, when I’m feeling that my shelf has a little space on it again…

In the meantime, while I’m having no trouble filling my print book shelf, I’ve been having a little more trouble finding audiobooks.  Any suggestions?

I'm a librarian and book worm who believes that children and adults deserve great books to read.
View all posts by Katy K. →
This entry was posted in Books, Challenges and tagged diversity, multiculturalism, Reading the World. Bookmark the permalink.