Diversity on the Shelf – August Update

I’m participating (or trying to!) in the Diversity on the Shelf Challenge hosted by Akilah at the Englishist.

As I mentioned in my last update, I was camping the first two weeks of August.  I didn’t finish even one book on this vacation – the only time I really sat down to read anything but the event’s paper was at the Laundromat. I only finished seven books total, way below my usual.  One of these was by an author of color: 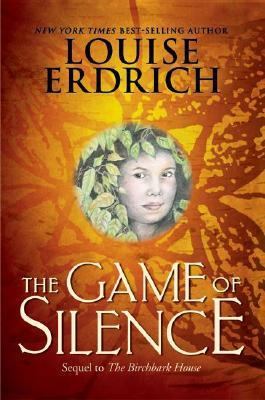 Two more were by white authors with narrators of color 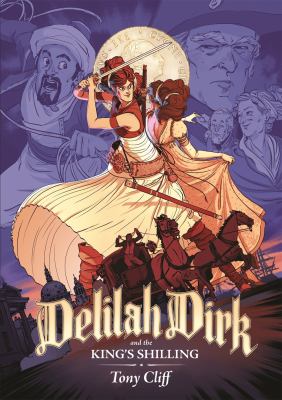 Two more yet had main characters of color who weren’t the narrator, though I won’t count them officially for the challenge:

Cupcake Cousins by Kate Hannigan. I read this aloud to my daughter – we’re now on the second book, Spring Showers, where the African-American cousin, Delia, is the narrator.

The Left-Handed Fate by Kate Milford, in which the little brother of one of the narrators is Chinese, and saves the day multiple times.

I'm a librarian and book worm who believes that children and adults deserve great books to read.
View all posts by Katy K. →
This entry was posted in Books, Challenges and tagged diversity, Diversity on the Shelf. Bookmark the permalink.

2 Responses to Diversity on the Shelf – August Update