Naturally, I only fell in love with yesterday’s Top 10 Tuesday topic after I already had a post underway.  Still, the books kept coming into my head until I had a list.  That list will probably be different in a month – but here’s a starting point, books that were different and that stuck in my head for months and years after reading them.

Top 10 Tuesday is hosted by the wonderful folks at the Broke and the Bookish.

A Corner of White by Jaclyn Moriarty (YA) 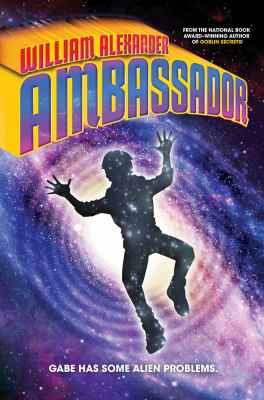 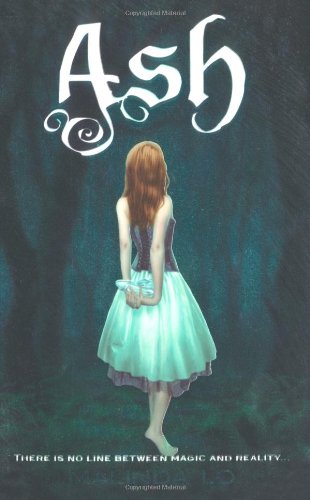 Ash by Malinda Lo (YA)

Illuminae by Amie Kaufman and Jay Kristoff (YA) 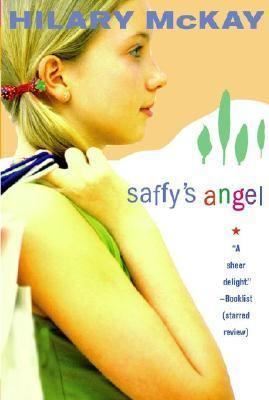 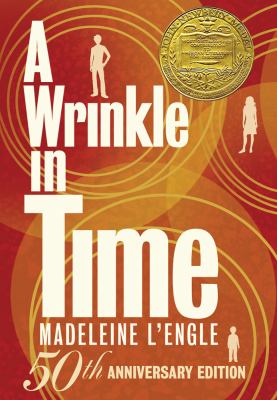 A Wrinkle in Time by Madeleine L’Engle (middle grade)