Once again, the Top 10 Tuesday topic intrigued me enough to make me ignore the pages of notes on books I’ve read waiting to be written up.  I’d been putting together a list over the course of a couple weeks. Then I read Brandy’s post, and decided to interpret this as books I would read if I didn’t have my massive pile of library books with their ever-looming due dates.  I restructured it into two parts – the first, beloved books for rereading, and the second, books from what amounts to my home TBR pile.  Thanks again to Jana at That Artsy Reader Girl for hosting Top Ten Tuesday, and to Shayna @ Clockwork Bibliotheca for coming up with this particular topic. 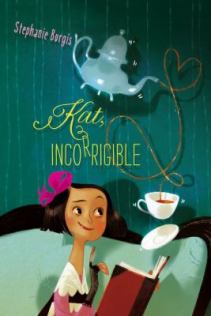 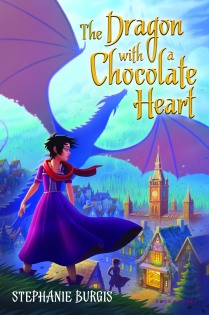 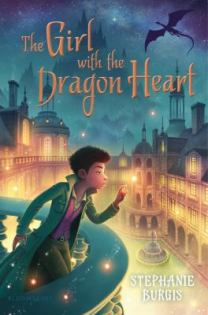 Books I Own and Haven’t Read 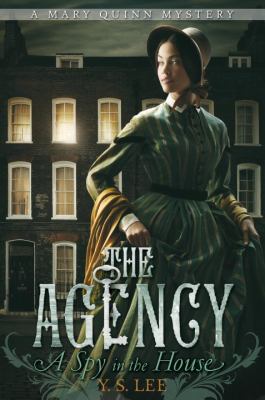 What are your rainy day books?